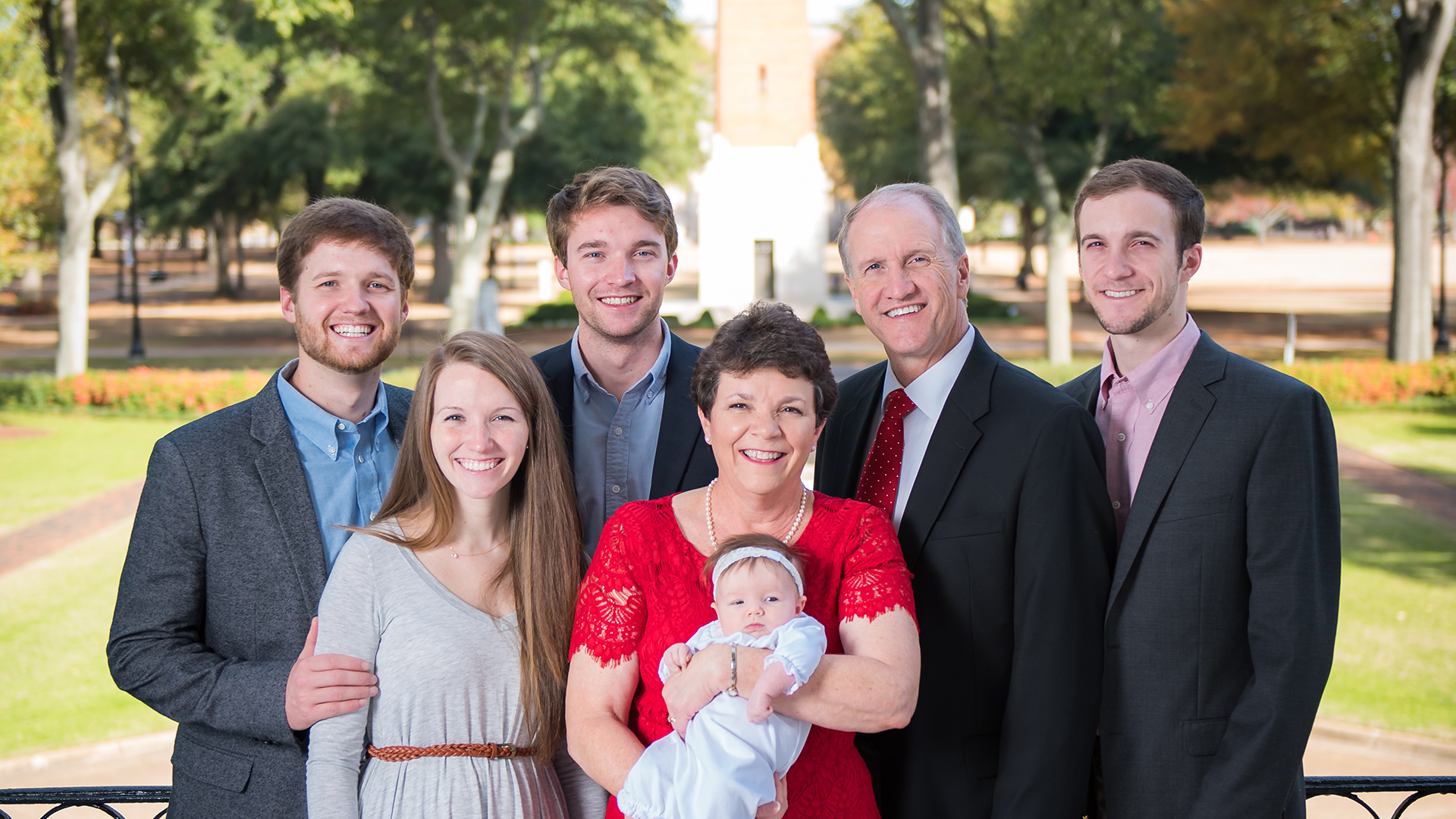 Currently in his 7th year of leading the University, Dr. Bell previously served the Capstone for 16 years as a faculty member and then department head of mechanical engineering.

Under his leadership, the University developed and implemented a strategic plan, Advancing the Flagship, which promotes institutional progress with scholarship and teaching, research and creative activity, inclusion and diversity and the recruitment and retention of highly qualified faculty and staff. Since the plan’s launch, UA has seen an increase in both student retention and graduation rates; has increased faculty headcount to support the University’s instruction, research and service goals; has witnessed the growth of sponsored program awards crucial to direct learning and experience opportunities for students; and has benefited from three consecutive historic fundraising years. New interdisciplinary research centers have also been established and join many other programs on campus focused on solving critical, real-world challenges.

Prior to becoming UA’s president, Dr. Bell was executive vice president and provost at Louisiana State University and served as both the chief academic officer and the chief operating officer. Before his time at LSU, Dr. Bell served the University of Kansas as dean of the School of Engineering.

With research concentrations in combustion engines, Dr. Bell has expertise in fuels for engines, innovative engine designs and modeling of engine and engine processes. He founded and directed UA’s Center for Advanced Vehicle Technologies, an interdisciplinary research center producing new generations of engineers and scientists. Dr. Bell was also inducted as an Engineering Department Fellow by UA’s department of mechanical engineering. He was awarded the Society of Automotive Engineer’s Ralph Teetor Award for Outstanding Contributions to Research and Teaching and the T. Morris Hackney Faculty Leadership Award for the College of Engineering.

Dr. Bell was also honored with the Richard S. Woodbury Award from the American Society of Mechanical Engineers, was selected as a recipient of the Dwight Look College of Engineering Outstanding Alumni Award from Texas A&M and was elected to the Academy of Distinguished Alumni in Mechanical Engineering from his alma mater. He also recently joined the 2021-2022 SEC Executive Committee.

An Abilene, Texas native, Dr. Bell earned a degree in nuclear engineering from Texas A&M in 1979. He earned his master’s and doctoral degrees in mechanical engineering from the same university in 1981 and 1986, respectively.

It was also at Texas A&M that Dr. Bell met his wife, Susan. They are the proud parents of three adult children, Stuart, Stacy and Stephen and three delightful granddaughters and a grandson. Both of Dr. Bell’s sons followed in his footsteps and are engineers. His daughter Stacy is a UA alumna. 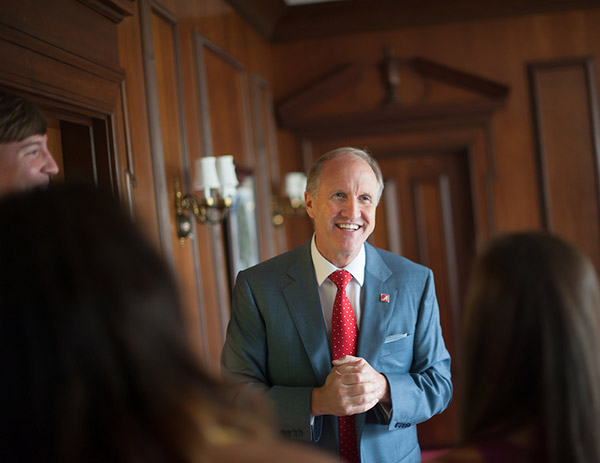 Welcome to Campus from Dr. Bell 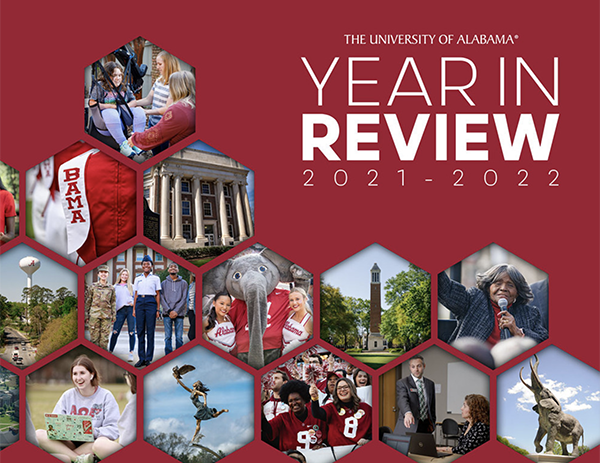 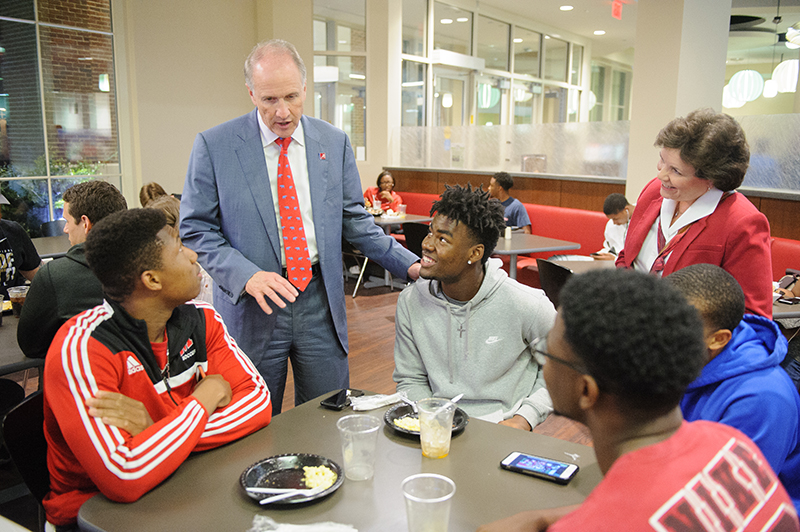 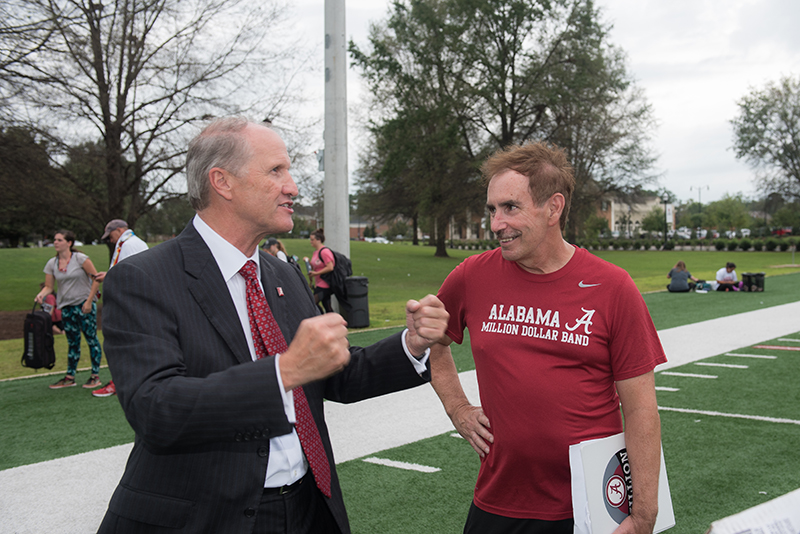 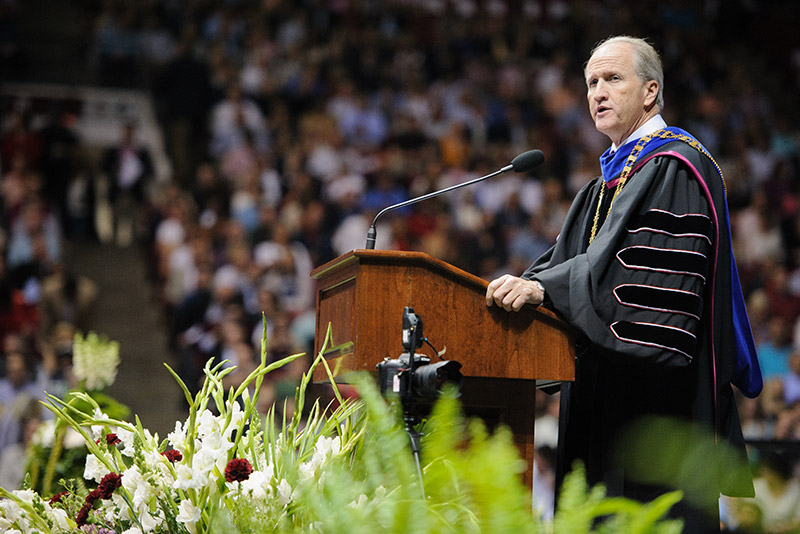 The President’s Mansion is a historic three-story stucco brick Greek Revival style mansion on the campus of The University of Alabama. The structure narrowly avoided destruction during the American Civil War, making it one of the oldest surviving buildings on campus today. The mansion was added to the National Register of Historic Places on January 14, 1972, due to its architectural and historical significance. It has been renovated on numerous occasions in the more than 160 years since it was completed and still serves as the president’s on-campus residence. 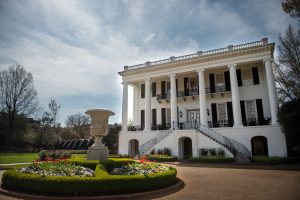 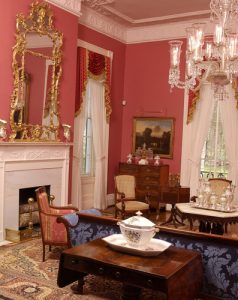 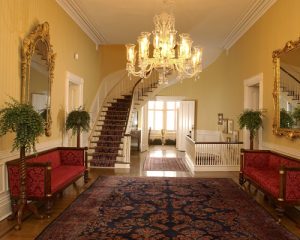 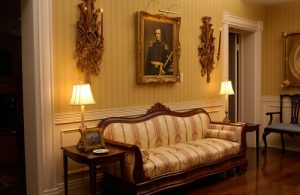 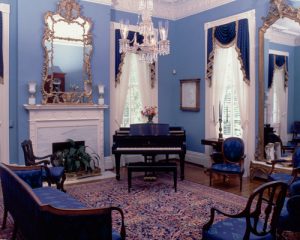